Your friends at SUBWAY are proud to partner with the SC High School League and showcase former student-athletes who brought state championships back to their communities before making their mark on the world beyond high school athletics.  If you would like to recognize someone for their achievements who was also an SCHSL state champ, please email us at subwaypastchamp@archive.schsl.org 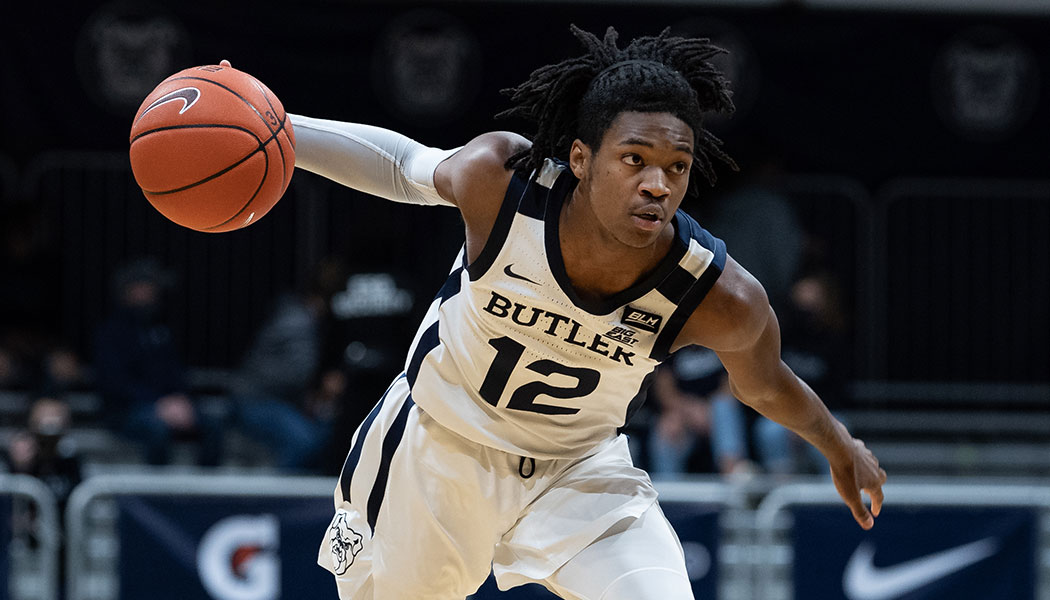 Myles Tate was a part of four SCHSL Class 5A state basketball championships at Dorman High School, in the process becoming the school’s all-time leading scorer and earning the MaxPreps State Player of the Year award for 2020.

Tate now plays collegiately for the Butler Bulldogs of the Big East Conference, where he averaged 7 points per game and led the team in steals during his freshman season. 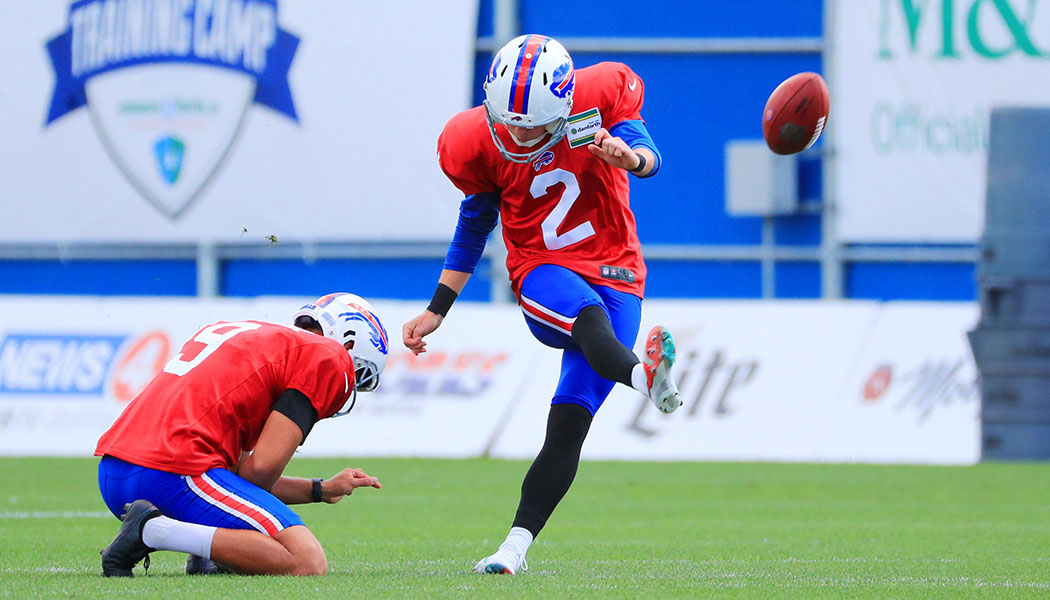 Tyler Bass was the kicker for Dutch Fork High School’s Class 4A Division I championship team his junior year of 2013.

He capped off his high school career by winning the Chris Sailer Award for National High School Kicker of the Year. Bass converted 239 of 249 (.959) career extra points with a 28-of-33 mark in field goal attempts. He made 74 extra points as a junior and 84 as a senior.

Bass just completed his rookie season with the Buffalo Bills after being selected in the 6th round of the 2020 NFL Draft.