On February 14, 2018, the Executive Committee heard a request from a member school seeking clarification on the controlling provision for female participation on Boys Golf teams.  At issue were the following provisions of the League’s Bylaws and Rules and Regulations:

Article III, Section 7(G) of the League’s Bylaws provides that “[s]tudents will not be permitted to participate on teams with members of the opposite sex, except that a female may participate on a male team if no female team in that sport is offered.”

Prior to the hearing, the League received a letter from an attorney representing potentially affected students.  The Executive Committee met, and following a hearing, voted to clarify that Article III, Section 7(G) of the League’s Bylaws controls.  The Executive Committee also voted to immediately remove Girls Golf Rule 6 and Boys Golf Rule 6 from the League’s Rules and Regulations.  As a result of the Executive Committee’s decision, any female who participated in Girls Golf during the fall season is ineligible, pursuant to Article III, Section 7(G) of the Bylaws, to participate on the Boys Golf team this Spring.

The Executive Committee was clear to state that schools may submit a hardship appeal to the Commissioner on behalf of any students affected by this ruling, particularly in light of the fact that schools may have conducted their Girls Golf season with the Rules and Regulations in mind.  Further, I would remind all schools that nothing prevents a member school from allowing female athletes affected by this ruling to practice (not scrimmage) while a hardship appeal is pending.

If you have any questions, please do not hesitate to contact the League Office. 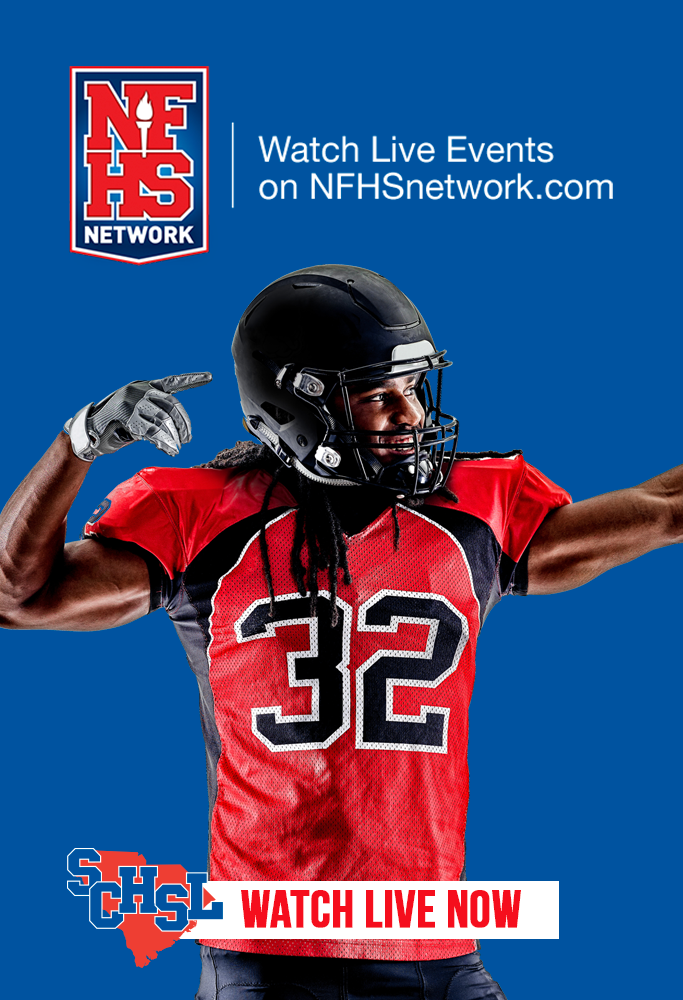